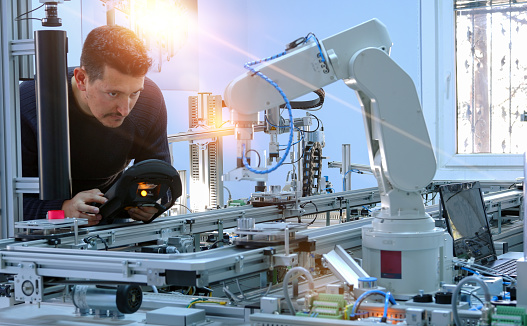 In the last 20 years, 3D printed Robotic Arm has been evolved around the world. They have been different style of robotic arms. but most of the robotic arms works on the general principle of motion of the motor. 3D printed Arms mostly uses the polar coordinate system for the movement.

Robotics Arms are basically referred in terms of degree of the freedom (DOF). Which indicate the rotational joints of the arm. for example 4DOF rotates at 4 separate joints. Robotics Arms may vary based on the use or requirement

Robotics Arms are basically used for pickup and place of the object. which are equipped with the CNC work, laser engraving and some as 3D printer.